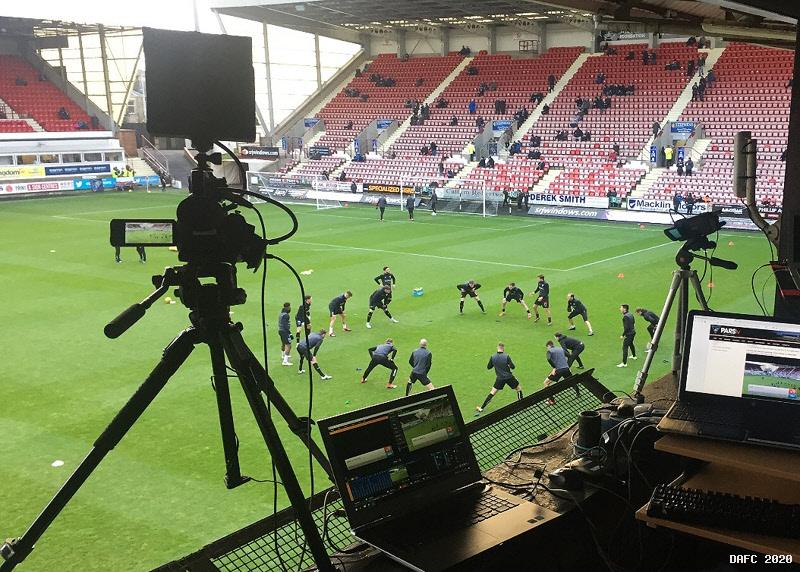 When live streaming there is not much needed than just to get a live stream out, it`s easy !

However, the production teams at the football grounds know that there are quite a few links in the chain that could break at any point.

Here are ScottishFootball.online we work very hard to monitor our systems and procedures to ensure we cover any eventuallity. Our back end Administration system has been enhanced as we find out user issues and questions. We can now quickly check our systems for data and respond to user queries.

Laptop, Video capture card, headsets, microphones, Camera(s), power, batteries, etc.
Is it worth having a duplicate setup just in case of a problem ? We think that some of the kit hould be duplicated in some way. For example having a second camera that provides an HD output but costs a lot less than the main camera would suffice in an emergency. An extra headset or two would help. 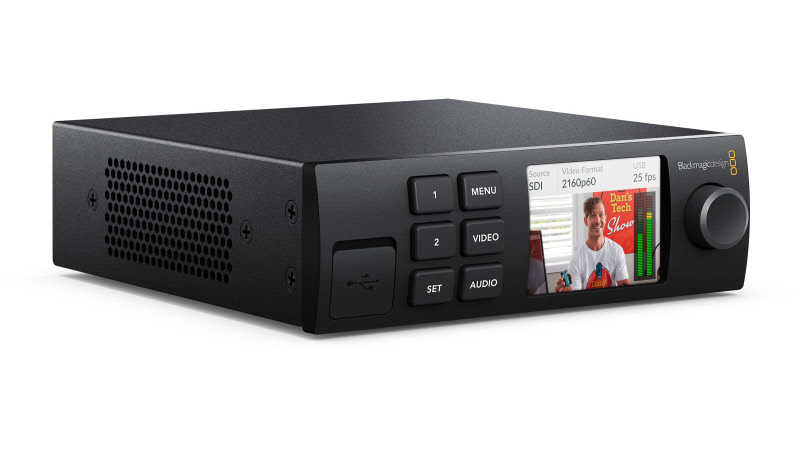 Having worked on the project of streaming live football matches, for some considerable years, we have continued to add backup features on these links in the chain. All the clubs streaming teams also undertsand and have backups in place. This blog is intended to give an insight to the setup typically used for live streaming.

There are four main areas that require looked at.

1. The production at the stadium including connectivity
2. Connection to the Streaming Platform.
3. The video and audio content delivery network (CDN)
4. Live support on match day.

The Video Camera 4K typically used can cost over Â£2,000 but a smaller HD camera costing around Â£500 would suffice in an emergency situation.

The Laptop is also another expensive part of the kit. For the main kjit one needs a high-end spec laptop, typically a gaming system. But as an emergency a lower end laptop able to use the a standard video capture card with the small HD camera again would suffice to get the stream out live.

The Video Production software, typically Vmix, can also be replaced by OBS, for example. One option we have is a Macbook with OBS and a second camera. This can go out to our live stream settings or we can quickly setup a second stream to ensure we go live very quickly.

Therefore, using lower end spec hardware and software can ensure that you at leats get a live stream out. Crucial these days when competing with the likes of SKY and BT Sport (who never have such issues ;o) )

Users can Register, Login, Purchase and View the stream through this front end.

The Video Production team are connected to a CDN to push out the live stream (which is viewed through the clubs website hosted on the Streaming Platform .

As mentioned on one of our other Blogs we have two CDN`s to use. In some cases we use the second Stream output on our Video Page (typically marked as Stream D button).

Should problems occur we can switch very quickly to the backup stream. It came as a surprise to us that the first day we had this setup we had to use this backup stream. Since that setup though, we have not encountered such an issue again.

We have a very good chat system from tawk.to.

This allows users quick and easy access to our support. Access is secure and private. This means we can provide immediate support to users to help then access the stream.

It is very rare that we have any downtime, but occassionaly it has happened where we have a situation outwith our control. As we always monitor our streams we know immediately if there are issues and in those case we solve the issue. In most cases where a stream drops, it seems to be the remote end wifi or internet access.

So far we have always managed to get our streams out, albeit on a couple of occassions with a short dropout but quickly recovered.